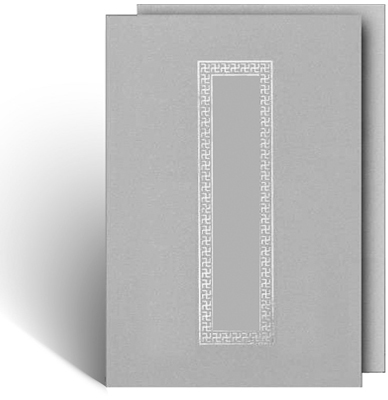 The Titles of The Taisho Tripitaka

The Taishō Tripiṭaka (Chinese: 大正新脩大藏經; pinyin: Dàzhèng Xīnxīu Dàzàngjīng; Japanese: Taishō Shinshū Daizōkyō; lit. “Taishō Revised Tripiṭaka”) is a definitive edition of the Chinese Buddhist canon and its Japanese commentaries used by scholars in the 20th century. It was edited by Takakusu Junjiro and others. The name is abbreviated as “大正藏” in Chinese (Dàzhèngzàng) and Japanese (Taishōzō).

These sutras correspond to the first four Nikāyas (and parts of the fifth) of the Sutta-Pitaka of the Pali Canon, which are also occasionally called āgamas.

The wisdom which enables one to reach the other shore, i.e. wisdom for salvation; the highest of the six paramitas, the virtue of wisdom as the principal means of attaining nirvana. It connotes a knowledge of the illusory character of everything earthly, and destroys error, ignorance, prejudice, and heresy.

The earliest known Sanskrit title for the sutra is the Saddharma Pundarika Sutra, which translates to “the Lotus Flower Formula (or Rule) of Good Dharma.” The Lotus Sutra is one of the most popular and influential Mahayana sutras, and the basis on which several schools of Buddhism were established.

The Avataṃsaka Sūtra (IAST, Sanskrit: आवतंसक सूत्र); or the Mahāvaipulya Buddhāvataṃsaka Sūtra (Sanskrit: महावैपुल्य बुद्धावतंसक सूत्र), is one of the most influential Mahāyāna sutras of East Asian Buddhism. The title is rendered in English as Flower Garland Sutra, Flower Adornment Sutra, or Flower Ornament Scripture.

Ratnakūṭa (रत्नकूट) is the name of an island to which Śaktideva and Satyavrata traveled to according to the “story of the golden city”, according to the Kathāsaritsāgara, chapter 26. Accordingly, Satyavrata said: “… there is a fair isle in the middle of the sea named Ratnakūṭa, and in it there is a temple of the adorable Viṣṇu founded by the Ocean, and on the twelfth day of the white fortnight of Āṣāḍha there is a festival there, with a procession, and people come there diligently from all the islands to offer worship. It is possible that someone there might know about the Golden City”.

In Buddhism, parinirvana is commonly used to refer to nirvana-after-death, which occurs upon the death of someone who has attained nirvana during his or her lifetime. It implies a release from the Saṃsāra, karma and rebirth as well as the dissolution of the skandhas